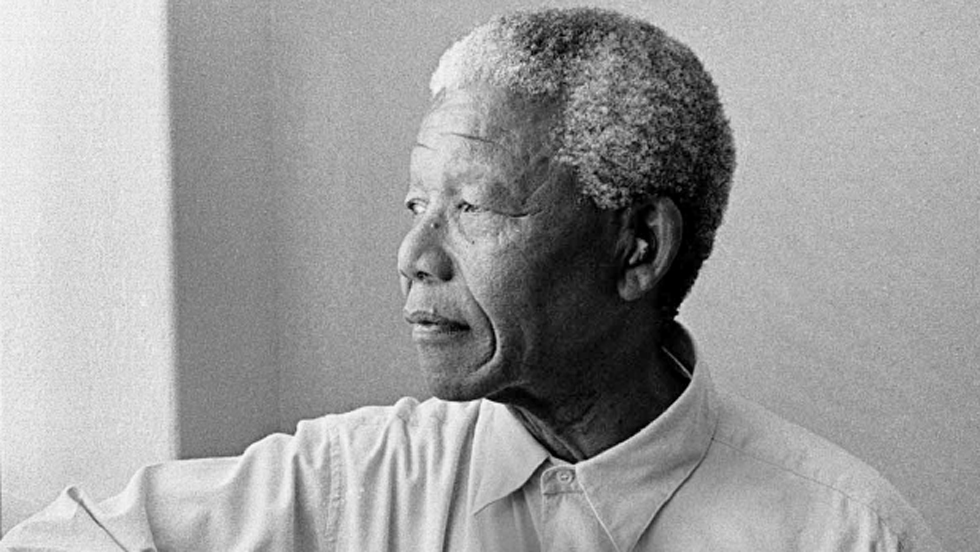 UNU-IAS initiated a monthly lecture series on the theme of ‘Mandela and I’ for students who are interested in studying the lessons and legacies of Nelson Mandela as a way to improve their understanding of leadership and moral authority in the world. The lecture series is organized as part of the UNU-IAS project on Education for Sustainable Development in Africa (ESDA), with the cooperation of the South African Embassy in Tokyo.

This year’s themes for Mandela Day are volunteerism and service, food security, education and literacy, as well as shelter and infrastructure. This event aimed to address these global challenges and, together with event participants, come up with project/s that would become the future of “Mandela and I”.

6th Lecture with Mr. Father Michael Lapsley, Representative of the Institute for Healing of Memories in South Africa.

After Father Lapsley was expelled from South Africa during apartheid, he became a member of the African National Congress and mobilised support against apartheid. Following Nelson Mandela’s release from prison, Father Lapsley was sent a letter bomb from which he lost both hands and his sight in one eye. He established the Institute for Healing of Memories, which offers opportunities for South Africans to tell their stories in workshops where they work through their trauma.

Prof. Yokota was an activist in the anti-apartheid movement in the 1980s and 1990s. She was also a member of the executive committee that welcomed Nelson Mandela to Japan after his release from prison in 1990.

Mr. Kantha has been nominated as the Anti Apartheid Ambassador of Japan and is notable for his work in the human rights field. He was also awarded Citizen of the Year in 1999. Come and hear how he has been inspired by Mandela.

Mr. Naito lived in South Africa for 16 years and was one of the first Japanese to meet Nelson Mandela after he was released from Prison.

Ambassador Pheko has a long career as an accomplished expert in development and international cooperation, working as a consultant for international organizations and serving on governmental and inter-governmental committees and expert groups. She has been with South Africa’s foreign ministry since 2010, serving first as High Commissioner to Canada and since 2012 as Ambassador Extraordinary and Plenipotentiary to Japan.